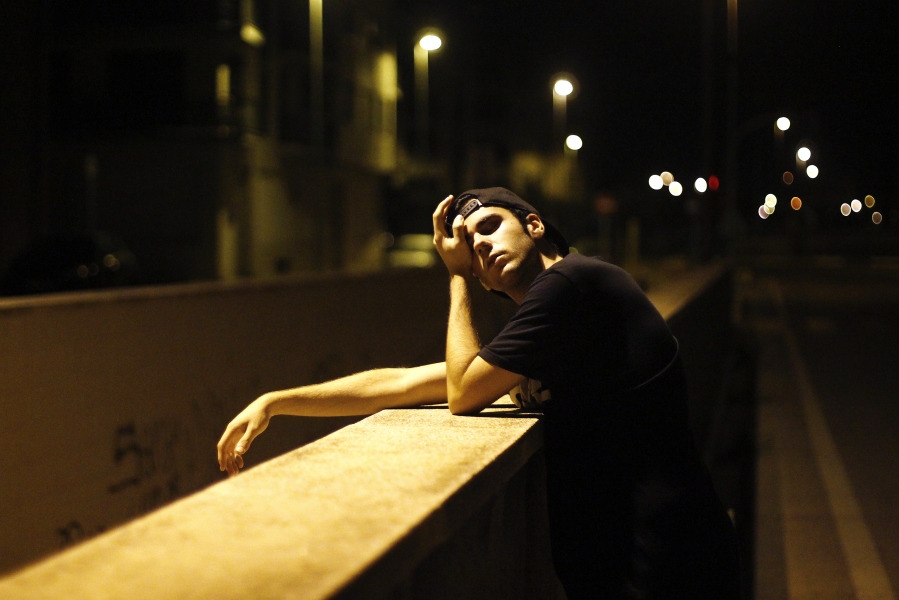 Station Eleven is a difficult book to summarize. Covering a tight but dynamic set of main characters and a sprawling timeline, the book layers settings, memories, people, and situations, jumping back and forth between a world devastated by a pandemic, the early moments of the disaster, and the years and decades before the event. But most of all, the book explores a range of themes: loneliness, longing, belonging, meaning, and survival.

But, if anything, the core tenet of a post-apocalyptic roving Shakespearean acting troupe and orchestra acts as a sort of leitmotif, even a mantra, lurking in the back of most scenes and tying the text together: “Survival is insufficient.” What we mean by survival, what we do to attain it, and what it may mean to transcend it.

So it is once a book about plague, about Shakespeare and acting, about failed relationships and drifting conversations, about loneliness and hope, and most of all, about what it means to live.

I listened to Station Eleven during a series of long car rides a few years ago, and I found myself hooked. I had wanted to read it during the early days of the COVID-19 pandemic but lacked the mindset, preferring escapism to reflections on a pandemic-ravaged world. Revisiting it then, over a year and half later, I felt more distant, more ready to reflect. And a few things struck me. So I started reflecting on some of those changes. I put it, as well as a lot of non-required writing, on hold. Here are some of those thoughts, though rather late.

The Before and After

First, the difference between the pre-pandemic self and the person afterward–not after some resolution, but after enough time amid the pandemic. As one character reflects, “this illness. . . was going to be the divide between a before and an after, a line drawn through his life.” Most of the story takes place before and after, a time with electricity and running water and a time of isolated, scared communities and threadbare survival. But even living our own COVID-19 world, I felt the line.

As restrictions have largely lifted in most of the US, albeit with the threat of stalling vaccination efforts, new strains and the “tripledemic,” things have started opening up, bringing a sense of post-pandemic think pieces. As workers move back into the office, they express a range of anxieties, most pointedly, a breakdown in trust and solidarity with their fellow humans. As one worker put it:

I do not trust people or institutions in the same way and I don’t think I ever will again. Even as we “go back to normal” (and since much of the world is not vaccinated, it is not even close to over yet) I will not forget how our societies treated vulnerable people and essential workers as expendable, minorities as scapegoats, facts and public health as suggestions or lies.

qtd. in Alison Green, “I Do Not Trust People in the Same Way and I Don’t Think I Ever Will Again”

There is also the trauma of essential workers, especially in the medical establishment, who are not receiving the mental care they need after dealing with the biggest health crisis in 100 years–including the deaths of patients and colleagues, exhaustive and long hours, and skepticism from the very patients they tried to save. Moreover, parents, especially mothers, face the burnout from juggling domestic and professional work from home.

And more optimistically, there has also been the insight that many have found with more time at home with hobbies (sometimes turned professional), self-reflection, and experiences pushed by the difficulties and unique experiences of the pandemic, leading to the growth of the “shove it economy” and a rise in start-ups and small businesses in Black communities.

We are not the same people now that we were before COVID, nor do I think will we ever return to that. As I wrote in a past post about change: “Some life phases have clear borders, specific events that mark the territories.”

Many of us have also had to reckon with a sense of loss, particularly those who have lost family and close friends, unable (especially early on) to be present at a death bed or hold a funeral. Toward the start, I wrote about a game called “Wash Your Hands” that visualized the COVID death count with a virtual cemetery, and the quiet, overwhelming nature of seeing each grave in near-endless rows.

But even more mundane losses have their place. A Station Eleven chapter called “An incomplete list” lists a series of things lost after the pandemic, ranging from airplanes and easy access to pharmaceuticals to “screens shining in the half-light as people raise their phones above the crowd to take pictures of concert stages” and “concert stages lit by candy-colored halogens.” Similarly, easy-going socializing with family and friends, easy travel, and more.

Things also lost in our non-apocalyptic pandemic. Not to mention the rifts and disagreement that persist in out fraught media environment around the vaccine and otherwise. Research has continued to align with the experience of many, describing large swaths of downstream post-pandemic loneliness, likely to continue.

Parts of the pandemic brought different experiences–from the surreal feeling walking down the barren aisles at stores, to the initial determination of early lock-down, the weariness and depression of winter isolation, the vague hope as vaccines rolled out and cases started to fall again–but I think the pandemic has most brought to me a hollowing out. Not necessarily in a bad way. On the one hand, there is the lost: the lost experiences, the lost time, the loss of people and trust in people. But on the other hand, I also have a clearer sense for what I want to value in my life, re-igniting ailing friendships, recognizing the B.S. that I have just put up with, and gaining a sense of perspective. And, more deeply, the realization that living is more than persisting.

I suppose that the insight could be summed up from the language of the book: “survival is insufficient.”

Last, another insight from the book that struck me is the role of community and other people. Amid the isolation and breakdown of trust that COVID-19 brought, there also grew a deeper recognition about the need for other people. Loss and hardship can lead to isolation and resentment, depression and withdrawal. It certainly has done that for me during and since the pandemic. But, it has also given me a deeper sense of clarity toward the people, both personal and impersonal, who matter.

As one passage from Station Eleven reflects:

“She was thinking about the way she’d always taken for granted that the world had certain people in it, either central to her days or unseen and infrequently thought of. How without any one of these people the world is a subtly but unmistakably altered place, the dial turned just one or two degrees.”

Loneliness and self-sufficiency, trying to survive in a dangerous world, run against community. Faced with loss, shutting down is easier, and you can survive with fewer people to worry about. You can get through the day without close ties, even succeed if you do it well enough. And then, you lack loss. As another line from the book goes: “Hell is the absence of the people you long for.” No more human errors causing panic attacks, broken hearts, or complicated fights.

But mere survival is insufficient.

Image used above: “empty streets on summer nights” by Sergio Heads is licensed under CC BY-ND 2.0.